Joomla 4 and Joomla 3 features: Which one is better?

Between Joomla 3 and Joomla 4, which will be your favorite one?

As a member of Joomla community, you might have known about the release date of Joomla 4 Alpha 1 on November 17th, 2017. This is a big upgrade (read more about Joomla 4 New Features here) with major improvements to bring Joomla users a greater UI user experience, more advances in functionality for limiting backward compatibility breaks, as well as increasing code quality. In today article, we are going to give you a clearer look between Joomla 3 and Joomla 4 about its features. Give it a go now!

Bootstrap 4 is the most widely-known HTML, CSS and JS Framework in creating mobile-first sites and responsiveness. Bootstrap version 2 which was used to integrate with Joomla 3 is now out of date. In the next Joomla 4, the newest version of Bootstrap – version 4 will be in used! It can be seen as the main rewrite of the whole project of developing responsive websites faster and easier. 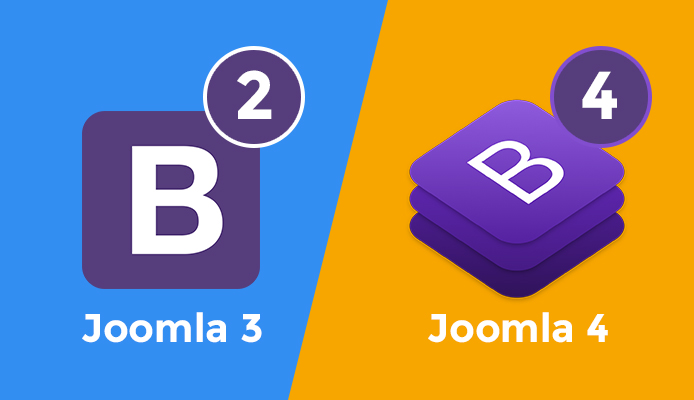 Both LESS and SASS are two strong CSS extensions which are programming languages created to support CSS – more extendable, themeable and maintainable. 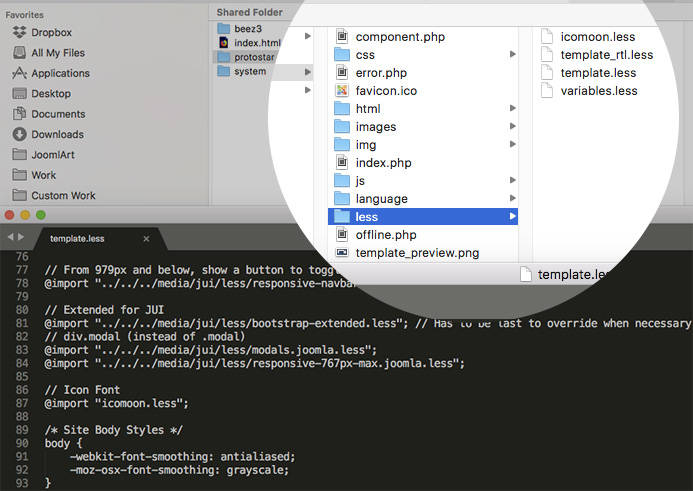 SASS and Bootstrap 4 to build Joomla 4 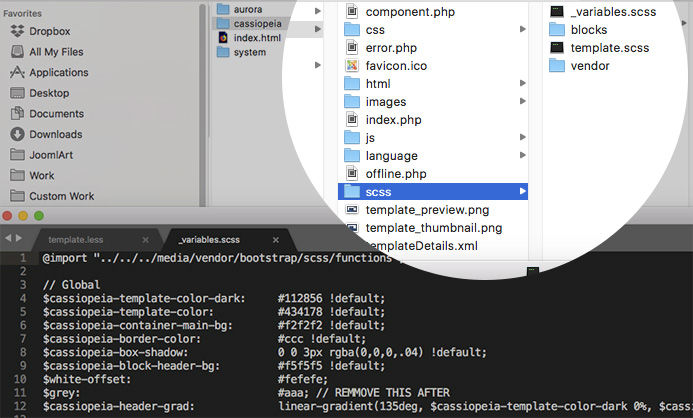 Although Joomla 3 brought us responsive backend and frontend templates which based on the responsive grid system of Bootstrap 2, to be honest, it is still not mobile-first. To make Joomla 4 work smoothly on responsive, it is integrated with Joomla 4 – a powerful HTML, CSS, JS Framework for developing responsiveness and mobile-first websites. 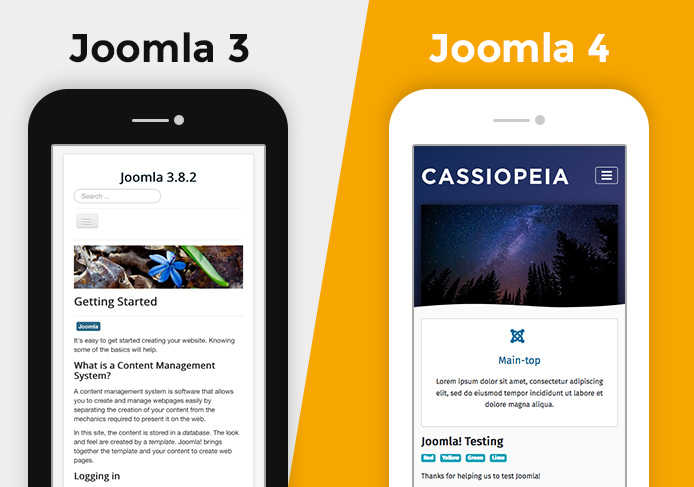 There were 3 steps to install Joomla 3: configuration, database, then overview. It is easy for users. 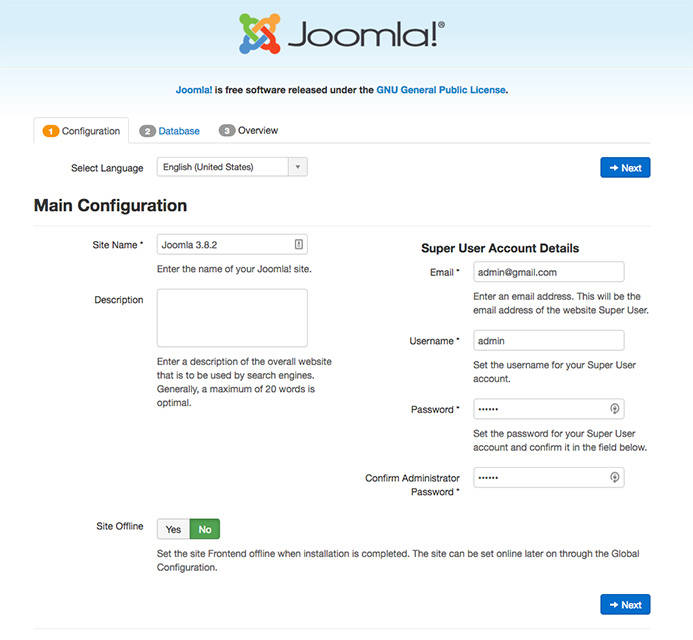 Joomla 4 installation process includes three steps as well, but with a more friendly UI, sample data installation with multilingual be included in “Customize installation” panel. There are also many options will be added:

– Possible to install extensions (with the extensions at minimum core supported) 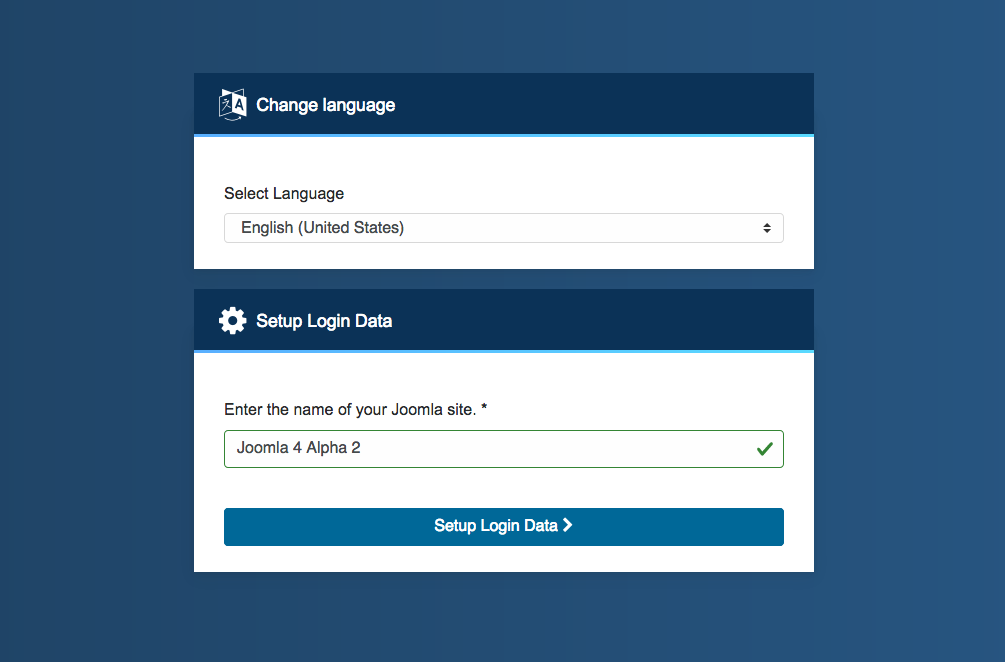 When we use Joomla 3, there are no many things to do with just one file upload with no file management editor. 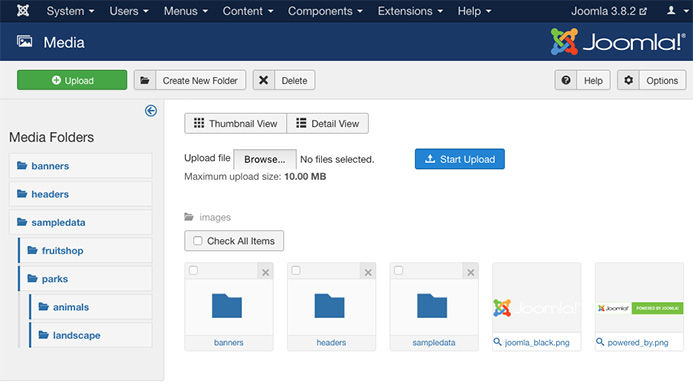 In Joomla 4, the new media manager will be added with many great features and advanced working panel, which makes it simple to manage files. 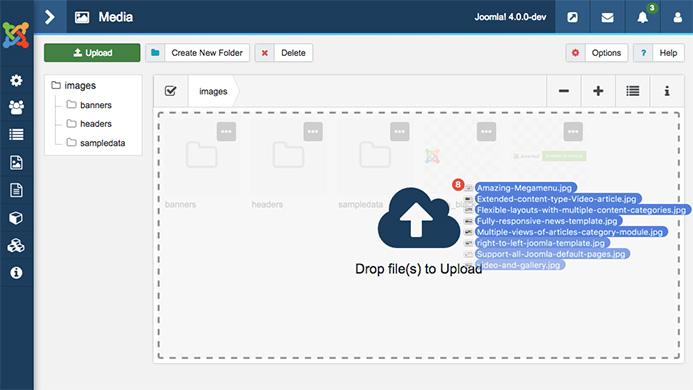 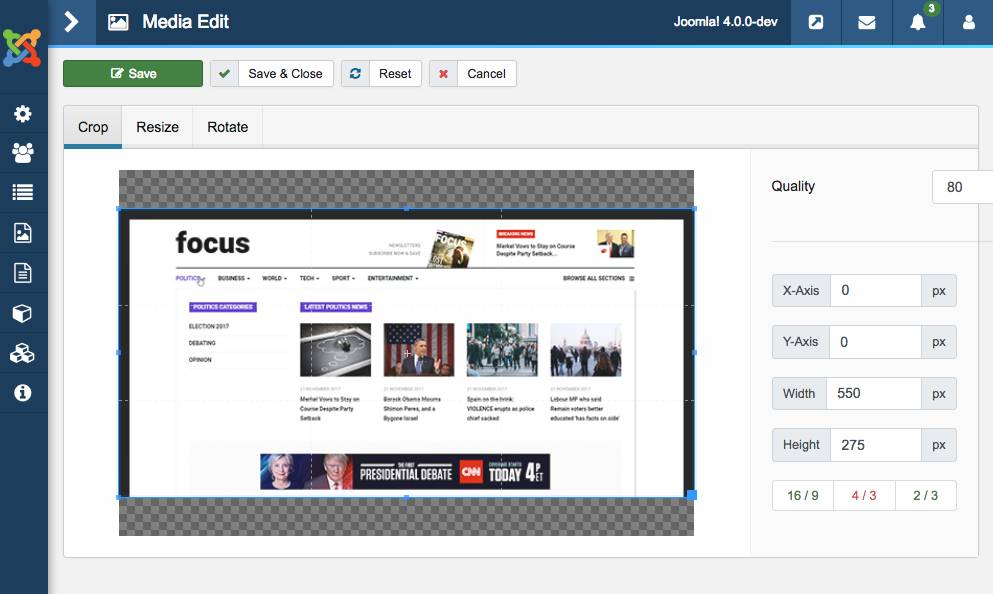 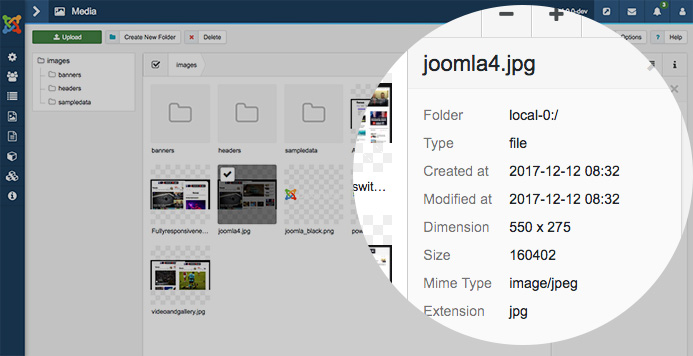 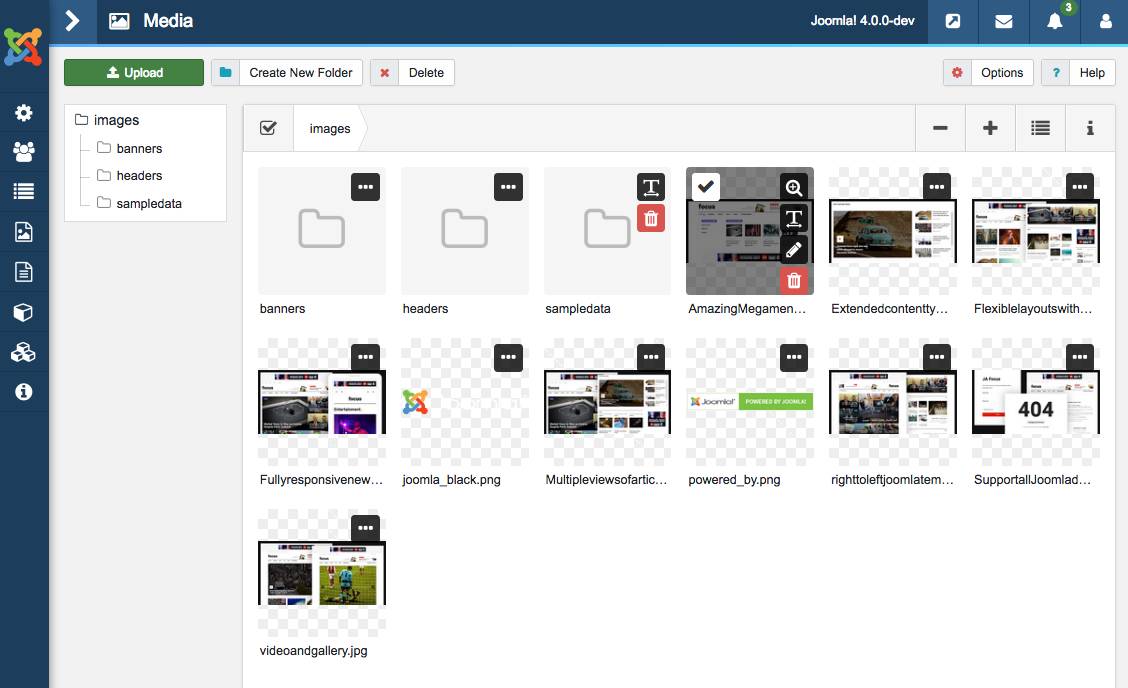 Protostar and Beez 3 are frontend templates of Joomla 3, Beez 3 is an updated version for compatible with Joomla 3 (developed with Bootstrap 2 and LESS), and Protostar is a new template.

There is a one new frontend template in Joomla 4 which is Cassiopeia, developed with Bootstrap 4, SASS CSS and most modern web technologies. Cassiopeia is expected to give us a better flexible layout system.

Joomla 3 backend templates are Hathor and Isis which both based on LESS CSS as well as Bootstrap 2. In Joomla 4, there is only 1 new backend template provided, it is called “atum” – developed with Bootstrap 4, SASS and many other improvements of user interface, workflow.

JQuery and Mootools are included in Joomla 3 library, however, Mootools will be deleted from Joomla 4 library to help its core run faster and cleaner. In addition, this advance encourages process time shorter and readability without conflict.

According to Joomla official announcement, PHP7 will be a required PHP version of Joomla 4, therefore, we will have a better performance with fast speed (up to 2x), more great features, as well as advances and secure of online apps and sites. 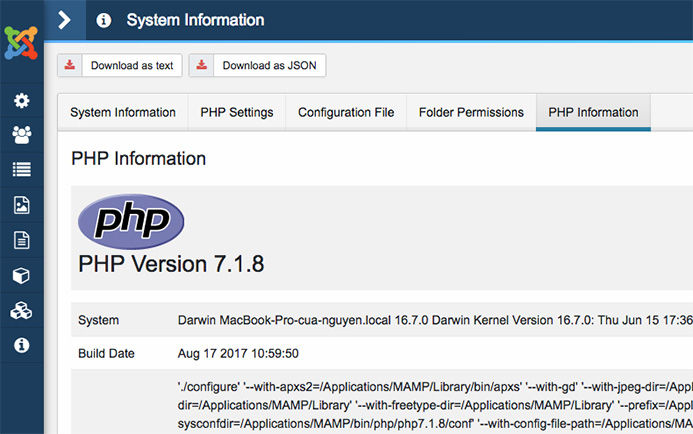 Joomla 3 backend navigation has drop-down menu structure in horizontal, however, it has been changed in Joomla 4, the left sidebar will be in vertical style, it will collapse to give users space. When a user clicks a submenu, the main menu will be replaced by the toolbar with an icon. 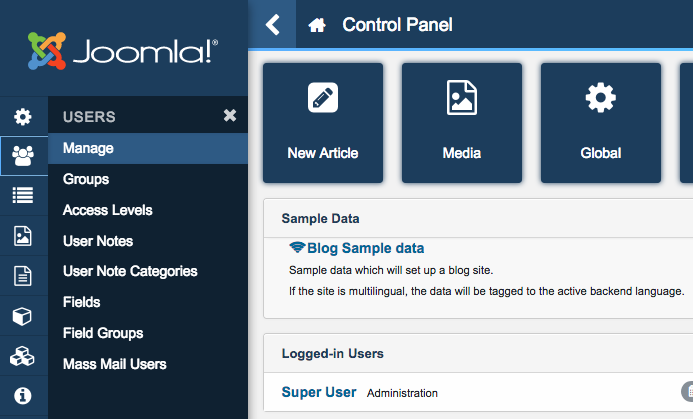 It has been a great experience when Joomla 3 Admin panel works really well on all mobile and tablet layouts with full responsiveness, but still there several limitations and performance which is still not quite good. Those issues will be fixed in the next Joomla 4 when the new admin template integrates with Bootstrap 4, improved performance and backend UI. 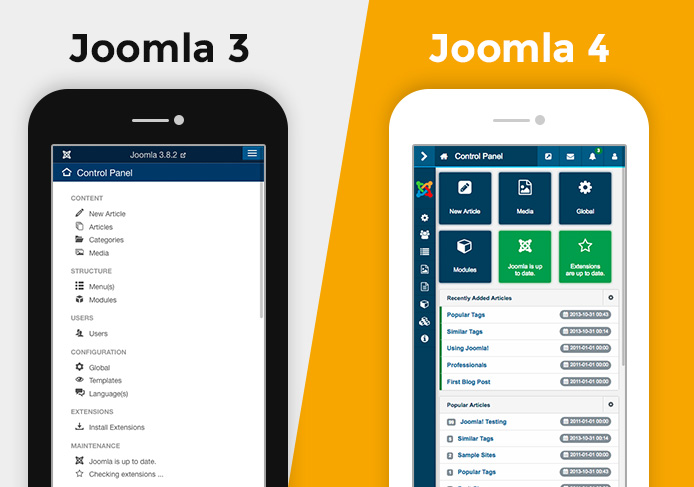 In Joomla 3, we have had many important advances in performance, which will be taken into account as well for Joomla 4 via improving code quality, most modern technologies, removing previously deprecated functionality, changing JFactory with dependency injection containers, the new rewritten plugin system, Code Namespacing, Joomla Framework uses more components and more. With those improvements, we can expect for another better experience in Joomla 4 performance. 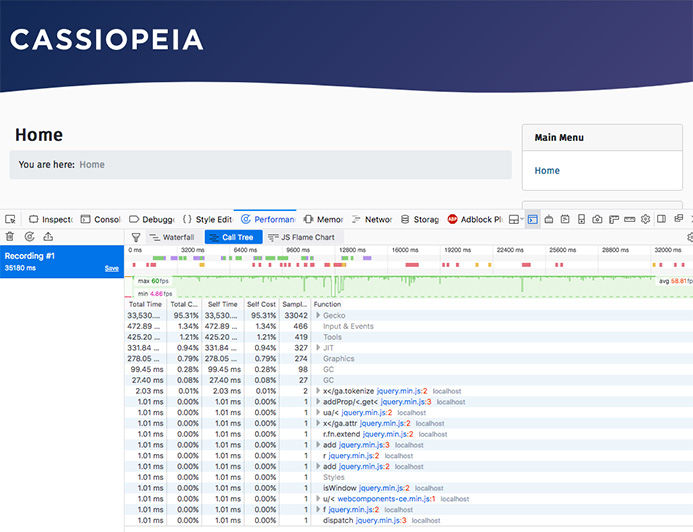 Web technologies have been constantly changed since the release date of Joomla 3, that is the reason why we should keep up with the latest technologies with Joomla 4, which includes Bootstrap 4, PHPMailer 6.0, JQuery 3.

While Joomla 3 core concentration was clean code, Joomla 4 takes the core code base into account which is about to be well-optimized, cleaner and developed with the most modern website technologies, moreover, the new written plugin system by following coding standard, removing previously deprecated functionalities.

Joomla development team has equipped and updated constantly for Joomla 3 many security features. There more security features will be offered in Joomla 4 such as preparing SQL statements support, as well as pay off some technical debt of project by retiring deprecated code, and increasing smallest software stack supported.

That’s all for our article today! Which one will be your favorite version? With this blog, we hope you’re able to make a decision simpler. Don’t hesitate to share with your friends if you think this article is helpful!

Thank you so much for reading! If you have any question, please contact us by leaving a comment below, we will reply as soon as possible! 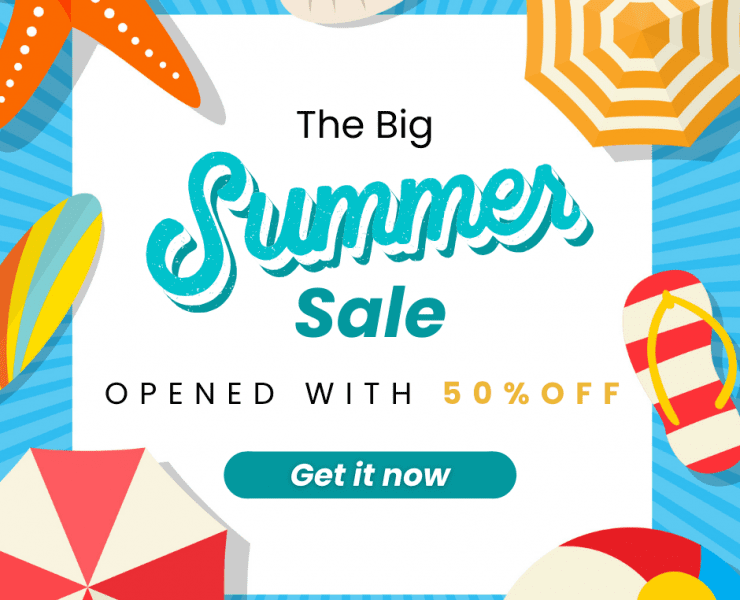 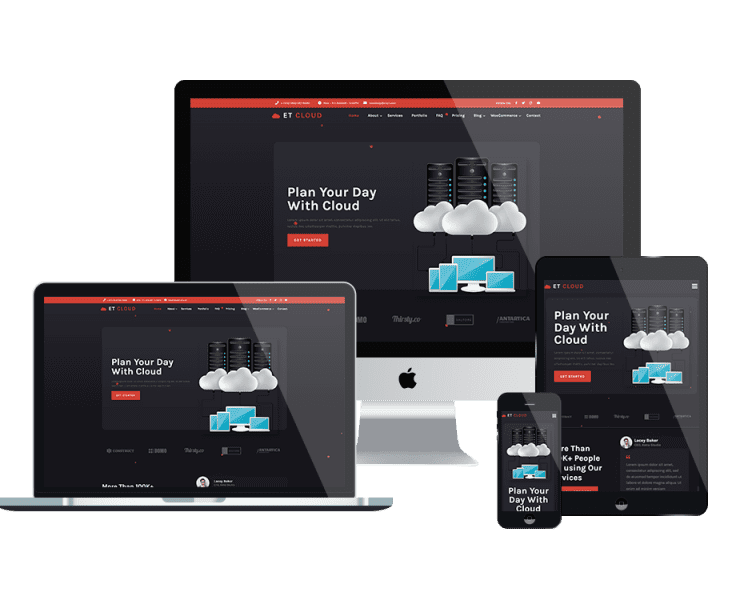 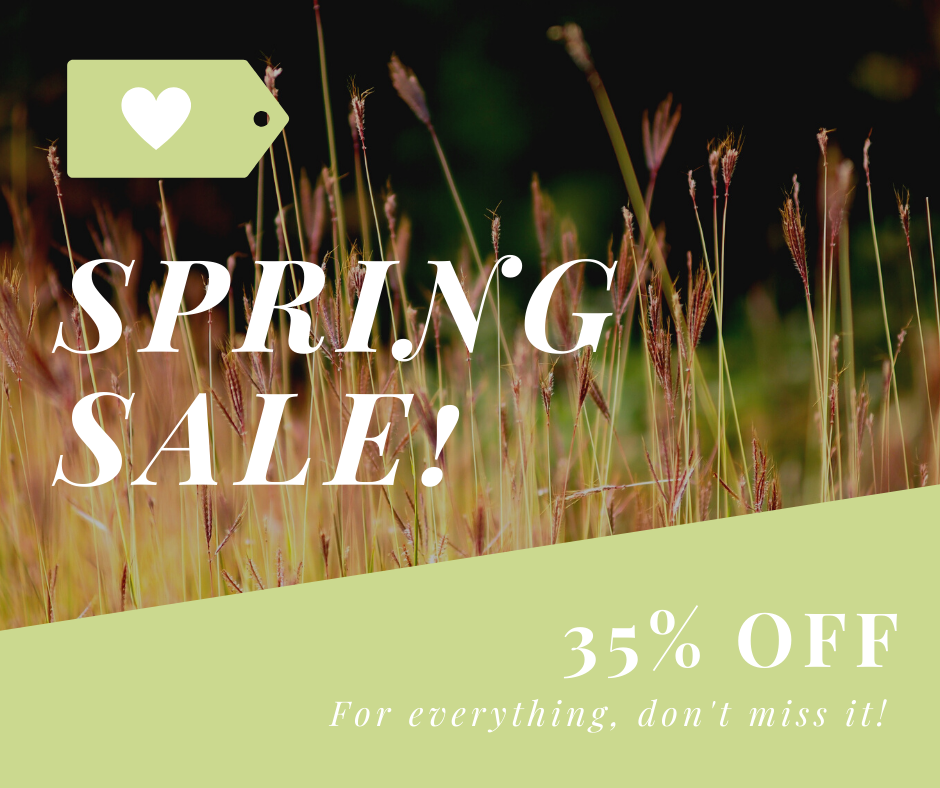